150 years since the Russian flag flew over a part of what is now U.S. territory

A document was signed by both countries on March 30, 1867  and ratified on by the U.S. May 28, 1867, in which territory previously discovered by Russia was officially given to America.

The territory was Alaska. It was first discovered by two Russians: Mikhail Gvozdev and Ivan Fyorodov, while on an expedition in 1732. Then later a second expedition by Vitus Bering and Alexei Chirikov in 1741, examined the peninsula further.

A later expedition in 1784 was led by Grigory Shelikov. From 1799 through to 1867, Alaska was therefore run under a certain amount of American and Russian influence, due to a Russian- American company organising studies of the Alaskan territory in this period. Subsequently further Russian settlement  in the territory occurred, and the administrative centre of Russian ownership was established at New Arkhangelsk.

The suggestion to sell Alaska to the US was made by the Governor General of Eastern Siberia in 1853 who suggested the idea to the Russian Emperor saying he believed Russia would not have the capacity to defend these possessions in Alaska militarily or economically against the U.S. in the eventuality of any U.S wishes to acquire them. Rather, the General suggested, it would be better to concentrate on development of the Far East. This idea obtained support from a duke in the Russian monarchy of the time and in 1857, the first official presentation of the proposal to sell Alaska was made: The duke of the Russian monarchy suggested in a letter to the Chancellor (or 'Foreign Minister' today) Alexander Gorchakov,  to sell Alaska.  In this letter he mentioned economic reasons but also said;

"There should be no deceiving ourselves, as we must foresee a situation where the United States, which is seeking permanently to expand its possessions and to establish unchallenged domination in North America, will take these colonies away from us while we will be unable to return them." (source: TASS)

For various reasons it was decided to delay the decision until 1862, however the Russian ambassador to the U.S. was asked to make enquiries as to the opinion of Washington regarding it.

On December 28, 1866 the Russian Foreign Ministry in St Petersburg held a conference on the subject of the sale of Russian possessions in North America, and it was unanimously agreed to cede Alaska to the United States.

The decision was kept confidential. Even the administration of the Russian-American company only learned of it three weeks after the agreement with the United States govenment was signed.

The Treaty of Cession of Alaska was signed by the U.S Secretary of State William Henry Seward and the Russian ambassador to the U.S. Ambassador De Stoeckl, on March 30, for $ 7.2 million (approximately 11 million Russian rubles, or more). The United States agreed to pay the amount within ten months.

The Treaty was written in English and French. The United States obtained: the entire Alaska Peninsula, the Aleutian chain of islands, the Alexander and Kodiak archipelagos, and a small number of islands in the Bering Sea. In terms of land per square kilometre sold to the U.S. it totalled: 1.519 million sq. km.

Finally, as part of the treaty, Russia also ceded to the U.S almost all the properties of the Russian-American company, and agreed to withdraw its troops from Alaska.

The document was signed by Alexander II on May 15, 1867, and in October of that year, the Senate of the time issued a decree on the treaty implementation and also published its text, in Russian, in the Full Code of Laws of the Russian Empire. The treaty was then ratified by the U.S. Senate on May 3, 1867. In Washington on June 20, an exchange of the ratification instruments occured.

The official ceremony of the transfer was held in New Arkhangelsk. The Russian flag was taken down and the flag of the United States replaced it.

Alaska has, since these times, been territory of America. In 1959, it was admitted to the Union as the 49th State of the USA.

Information  for this article - includes TASS (main source), and other information references. 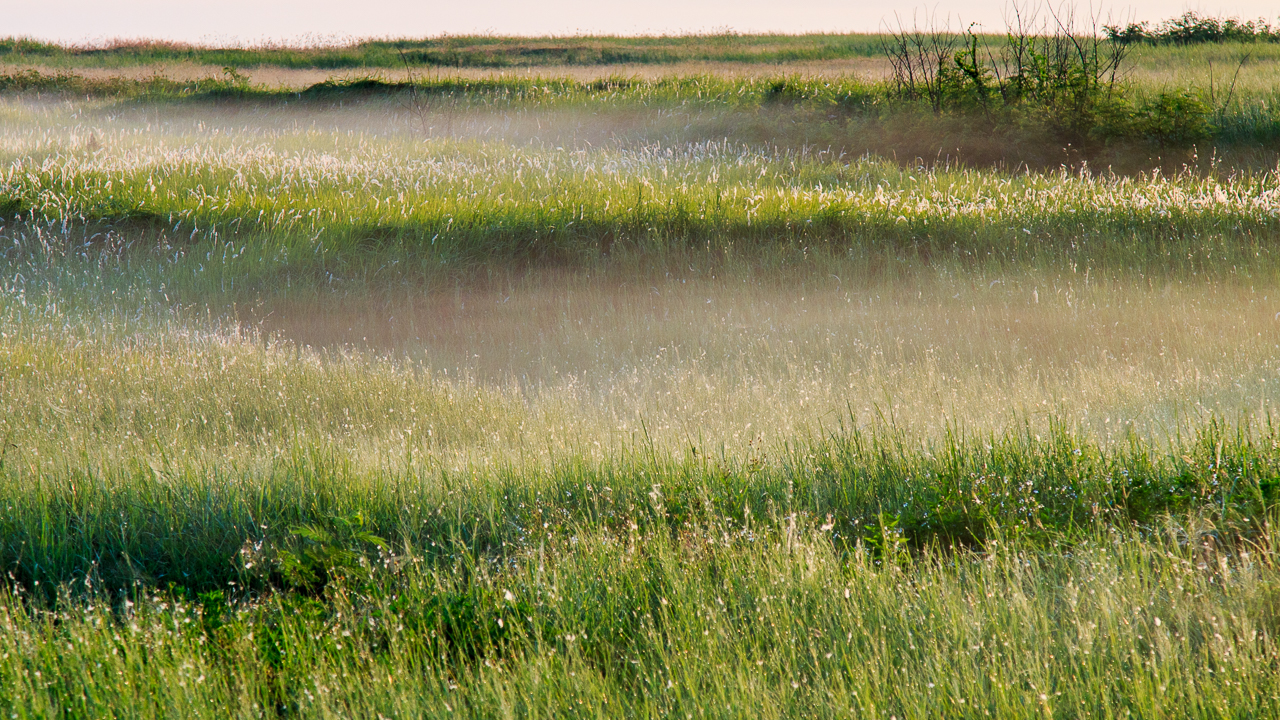 The Russian Empire and its subsequent consitutional monarchy was overthrown during the February Revolution of 1917. The year 2017 marks 100 years since the Russian Revolution.